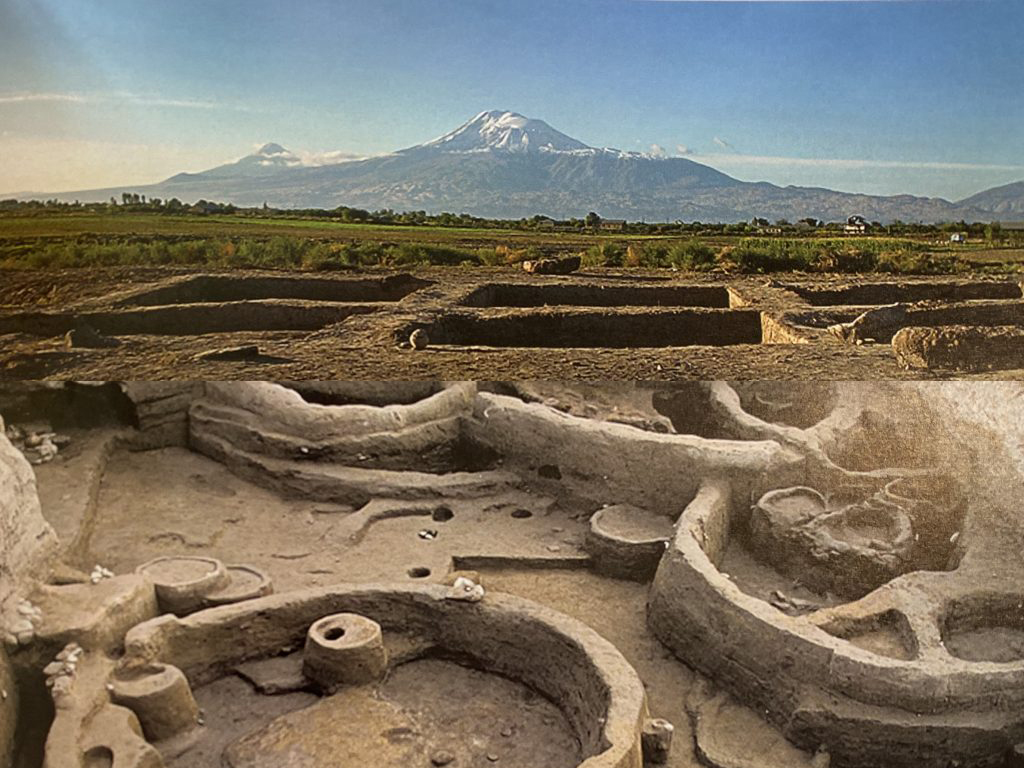 As opposed to other winemaking countries, Armenia’s rules about Appellations is not so strict and clearly stated. Some may argue if it exist at all. See the link above.

In Armenia we have 10 Provinces (մարզ, Marz)  and our capital, Yerevan.The 10 Provinces are…Aragatsotn, Ararat, Armavir, Gegharkunik, Kotayk, Lori, Shirak, Syunik, Tavush and Vayots Dzor. Out of the 10 Provinces 5 are winemaking regions, Artsakh included 6.1. Aragatsotn2. Ararat3. Armavir4. Tavush5. Vayots Dzor6. ArtsakhWe used to categorize our wines according to where the grapes were from. Now we separate the wines according to the regions, where the wineries are located. Yerevan is considered a separate region, since a large number of wines is produced here. Although some people prefer to merge Armavir, Ararat and Yerevan into a larger (Ararat Plain). The total area of vineyards in Armenia and Artsakh is over 17’000 ha.Let’s speak about each region and producers of each region in our next article.